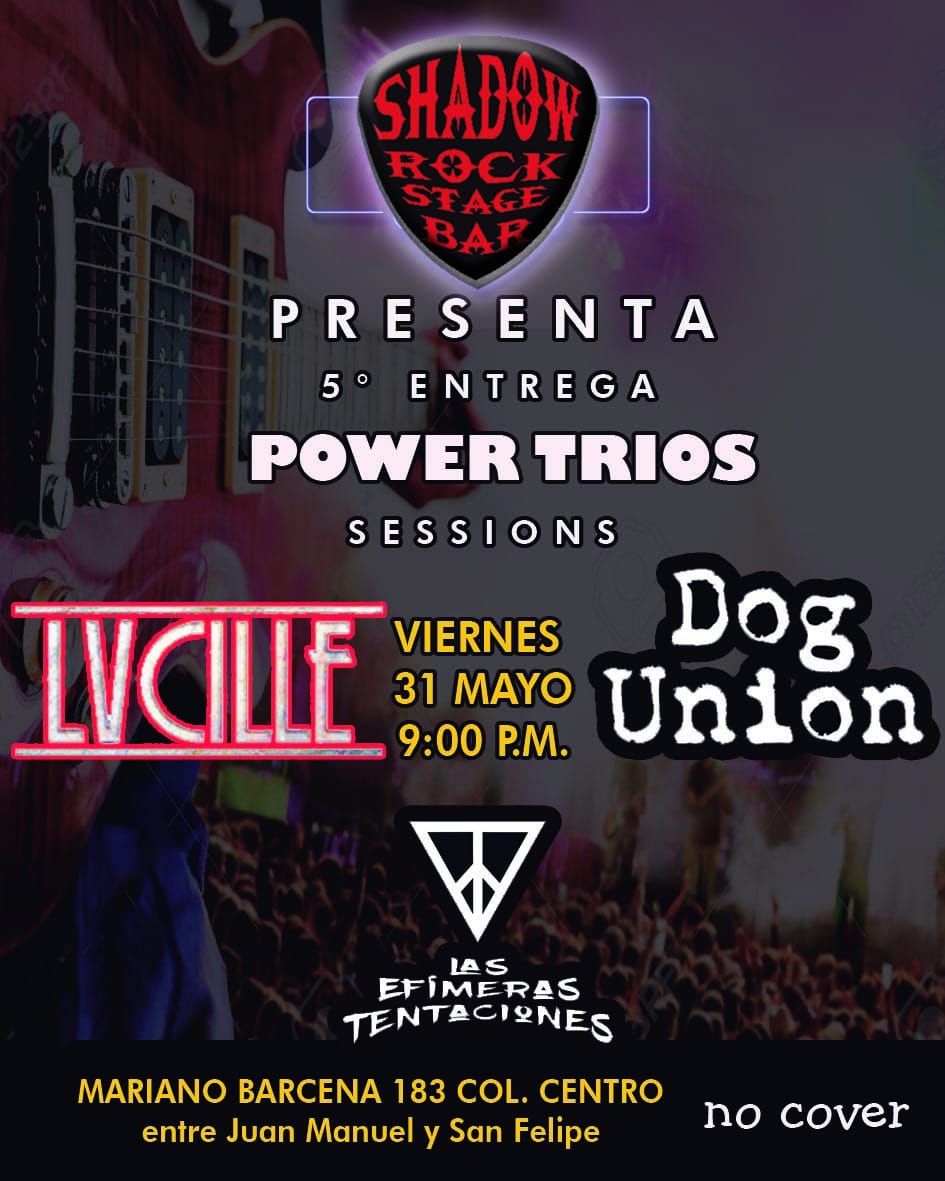 It's the first gig since our recent opening set at C3 Stage for the Linkin Park & Korn tribute and we're dead excited to be playing again in between recording sessions as we finish off the album.

So if anyone happens to be down the road watching a certain band on the same night, don't worry. You just found your after party!