Finally tomorrow we're in the studio with Aldo Muñoz to start recording on the new album! Our friends from Rock Photo Mx will be there filming us warts and all. This first studio session will also include the recording of the new single - the first from our debut album - which we'll be recording a video for later on this month, hopefully in one of my favourite haunts out here in Mexico. Stay tuned, and thanks for all the support! \m/ 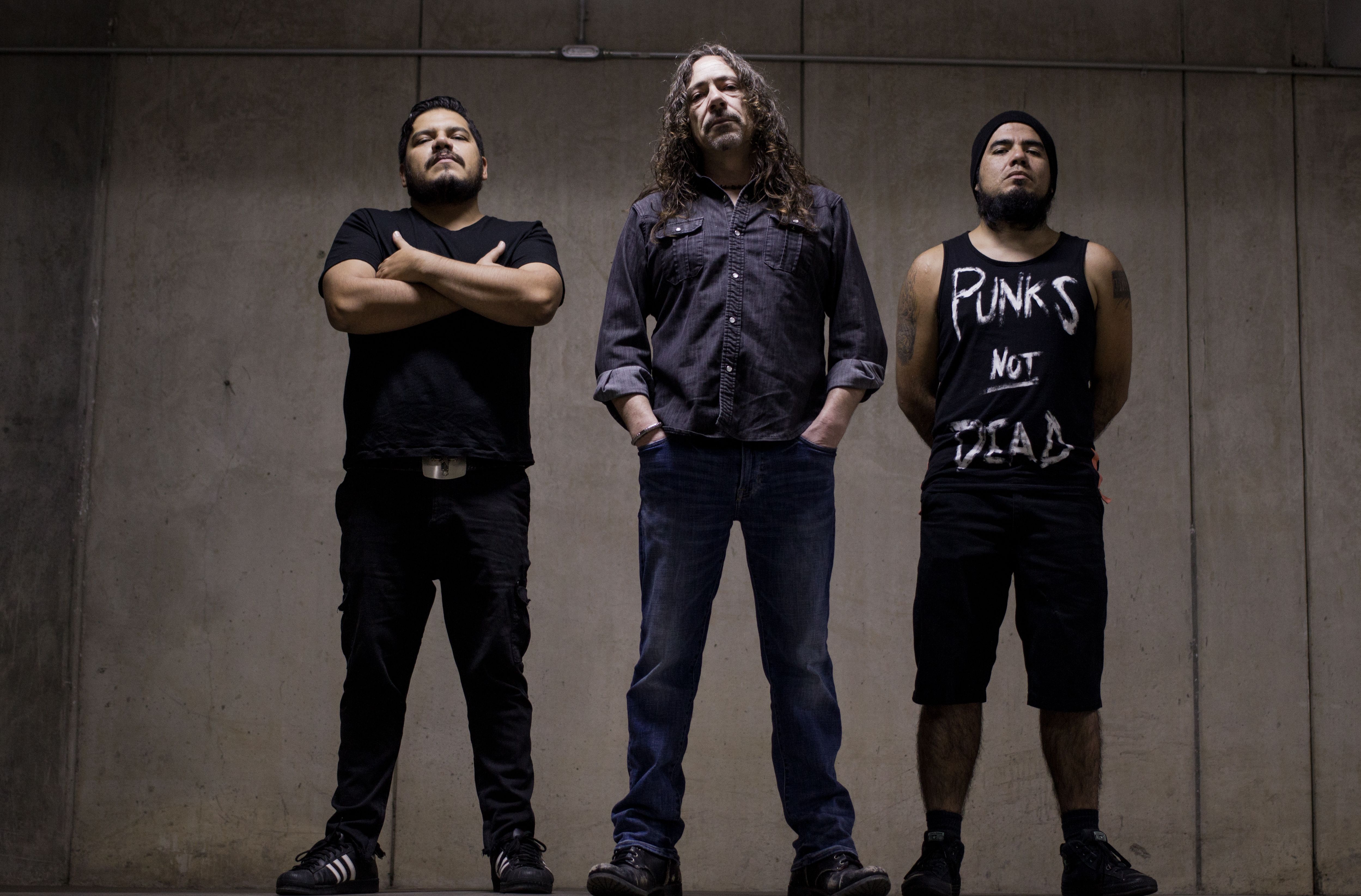